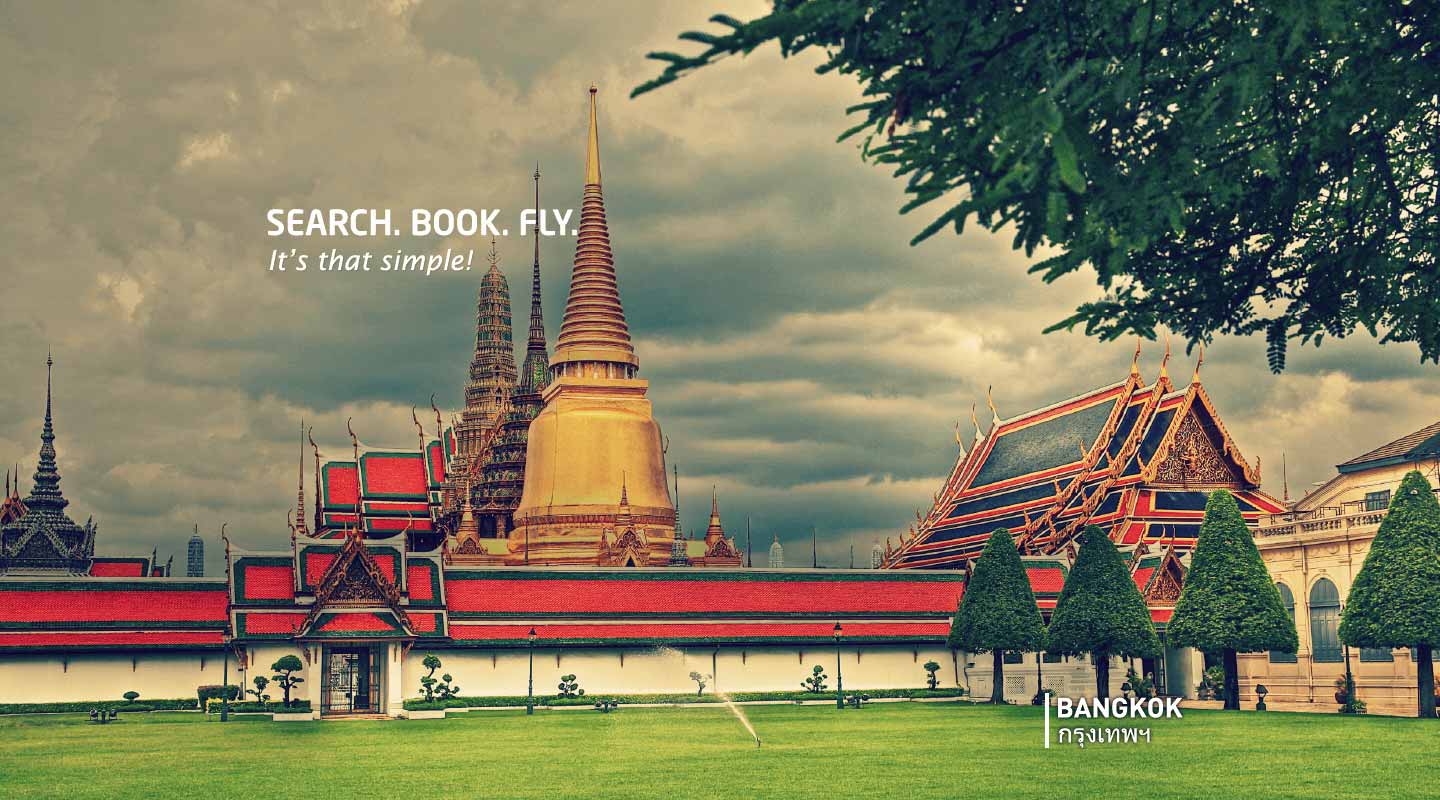 Looking for low prices on Wuhan flights? Your search ends here and now! iEagle flight booking agency offers incredibly cheap business class flights to Wuhan all through the year. Enjoy fast and easy online booking of cheap flights to Wuhan, China in all travel classes any time convenient to you. We also offer unbelievably cheap last minute flights in case you need to make an emergency trip to Wuhan or any other city in China. Our year-round flight sales will enable you to book super-cheap flight tickets to China with some of the top airlines in the world. Search and book the best and cheapest business class tickets to Wuhan today!

Transportation in and Around Wuhan

Located centrally, Wuhan is a big city that offers easy access to other areas in China. So when you book a flight to Wuhan, be assured that there are several ways to commute in and around the city. For a better understanding of the means of transportation in Wuhan, have a quick look at the ensuing list of the top ways to travel in and around Wuhan.

iEagle Deals and Discounts on Business Class Tickets to Wuhan

Choosing iEagle to book your flight to Wuhan will be among the best travel decisions you will make. You can book cheap tickets for your Wuhan trip with top airlines such as Air China, Alaska Airlines, Xiamen Airlines, and China Southern Airlines among others. Also, you can call and get in touch with our travel experts to avail our special Phone Only Deals. These are super-cheap offline deals which will help you save more than you can imagine! Some of the other cheap deals you should keep an eye out for include Alternate Date Deals, Reward Points, Secret Deals, and Nearby Airport Options among others. So book cheap business class flights to Wuhan with iEagle today and save huge!

Cheap International Flights from Popular US Cities to China (CN)