Qatar Airways has announced to add Chiang Mai to its global flight network comprising South Asian countries. Chiang Mai is one of the popular tourist places in Thailand. Qatar Airways will be operating weekly five flights to Chiang Mai in Thailand via Yangon, the former capital of Myanmar, from December 16.

Chiang Mai meaning “new city” is Qatar Airways’ fourth destination in Thailand. It is not just the largest but also the most culturally significant city in northern Thailand. The airline currently operates flights to Bangkok and Phuket from Doha. It will start flying to Krabi on December 6. With upcoming flights to Chiang Mai and Krabi in December 2016, the number of Qatar Airways flights to Thailand will jump to 48 from 39. 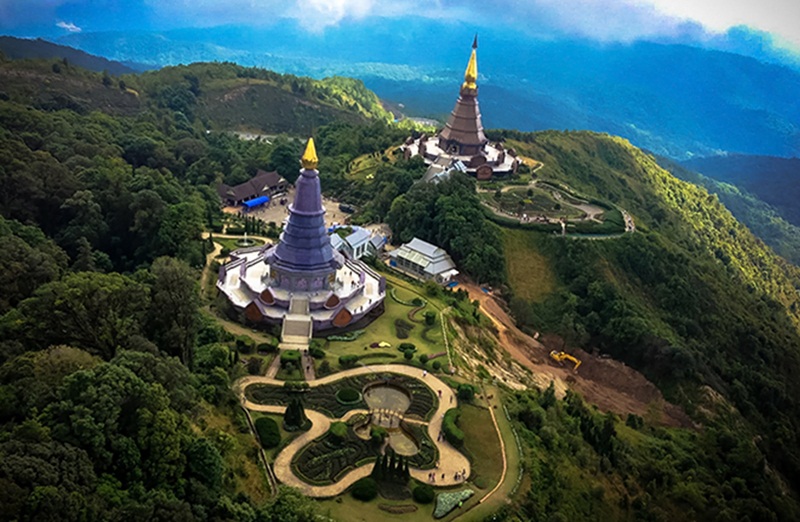 Thailand is the most popular tourist destination in Southeast Asia. Air traffic to the major cities of Thailand remains high throughout the year. The current expansion of Qatar Airways’ service network across Southeast Asia is a strategic plan to tap into the growing popularity of Thailand, according to the airline’s senior vice president.

29.8 million foreign tourists visited Thailand in 2015. The number of foreign tourist arrivals to Thailand is predicted to touch 34 million by the end of 2016. Naturally, there is high demand for air travel to Thailand. With the upcoming services to Krabi and Chiang Mai, tourists from the Middle East and the United States will get better access to Thailand.

Qatar Airways will reportedly deploy its award-winning Airbus 330-200 for operating five weekly flights to Chiang Mai from Doha. The A330-200 has 24 business class seats with 180-degree fully-flat bed functioning and 236 economy class seats with 32-in seat pitch.

Iftar Service on Emirates Flights to & from Gulf Countries for...