Japan Airlines’ First Class flights are going to be ‘winey’ from this November. Surprised? Do pinch yourself to believe it. The national career of Japan will be serving Champagne Salon to its First Class passengers on all international routes. Champagne Salon 2004 is a brand new drink which has not yet been rolled out in markets.

Certainly, it would be one of the best benefits of flying by Japan Airlines (JAL) in the First Class. You will experience the rich taste and aroma of Champagne Salon 2004 no matter which international route you fly in the airline’s global network. 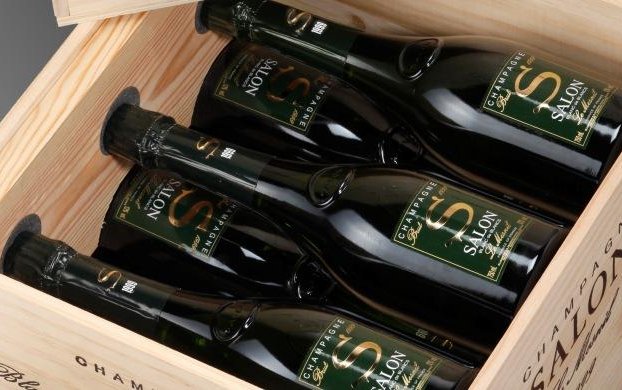 JAL is the only airline to serve this exclusive beverage to its premium customers on board even before global distribution of the beverage, which will begin in the next spring. Champagne Salon is not new on Japan Airlines first class flights since it was introduced in the First Class cabins in 2007.

Incepted in the early 20th century, Champagne Salon is one of the world-class premium beverages which are produced once in several years. It is made only when the harvest is found to be of superior quality. It is available for consumption only once its aromatic intensity reaches the highest level.

Japan Airlines First Class flights with Champagne Salon on offer will define the luxury of flying in the First Class travel cabins.  You can pamper yourself with this exclusive inflight facility along with sumptuous dining on all international routes, from the third week of November.

Not only Japan Airlines but also other international airlines such as Singapore Airlines, Air France, Delta Air Lines, Qantas Airways, Etihad and Emirates have started treating their premium customers to exclusive wines and champagnes.

FlyHigh is a digital publication by iEagle.com, an international travel organization booking cheap flights from the USA across the world. FlyHigh publishes the latest news about airlines, airports, lounges and tourist destinations.

Philippine Airlines’ New York to Manila Flights to be Efficient and...