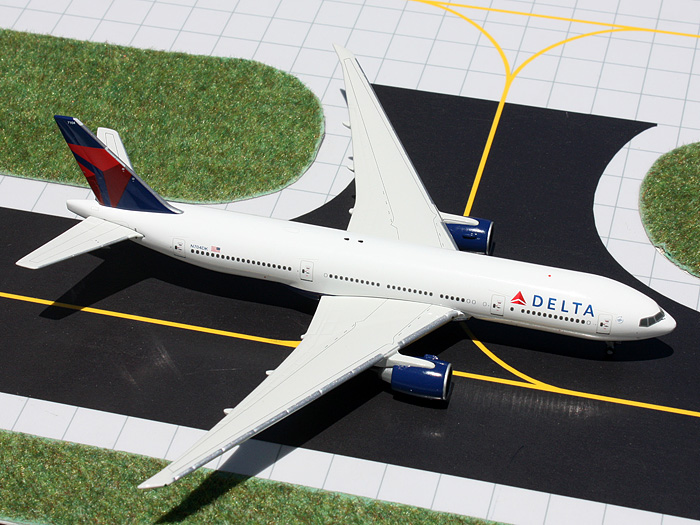 Delta Airlines is currently operating flights to Shanghai from Seattle, Detroit and Los Angeles. Once the proposed nonstop flights from Atlanta to Shanghai take to skies, Atlanta will be Delta’s fourth US gateway to Shanghai. Delta Airlines’ upcoming service will also provide a smooth one-stop access to more than 150 destinations across US and Latin America from Shanghai. Furthermore, it will connect with more than 50 destinations via Shanghai in China in codeshare partnership with China Eastern Airlines.

“Strong demand for Delta service across the Pacific and to China nonstop from the US as well as our China Eastern partnership make this route compelling for both business and leisure travelers,” said Ed Bastian, Delta’s Chief Executive Officer. “We look forward to connecting Delta’s hometown and China Eastern’s home with this route, while offering our customers innovative products, thoughtful in flight service and leading operational reliability,” he added.

With the addition of new nonstop Delta Airlines Flights from Atlanta to Shanghai, Delta will now have a nonstop service from Atlanta to the three largest markets in Asia – Seoul, Tokyo and Shanghai. Delta Airlines has also partnered with China Eastern and Korean Air to provide a convenient one-stop access to more than 75 destinations in Asia.

“Global connectivity and a strong relationship with China is the need of the day,” said Georgia Gov. Nathan Deal. “Delta Airlines’ new Atlanta to Shanghai nonstop flights will not only serve our tourism industry by shortening the international travel time, but will bolster our business community as well. Delta Air Lines has to be appreciated for all of its hard work in making sure that Georgia remains a leader in the global marketplace.”

Atlanta Mayor Kasim Reed said, “We are happy to hear that Delta is now offering non-stop service to Shanghai Pudong International Airport which will strengthen Atlanta International Airport’s standing as the world’s most-efficient and busiest passenger airport. This new nonstop Delta Airlines Flights from Atlanta to Shanghai will open new business and cultural opportunities between Shanghai and Atlanta, and will support our thriving tourism industry.”

The Delta One suite and the Delta Premium Select will progressively roll out on Delta’s Boeing 777 fleet for the Atlanta-Shanghai route, beginning in late 2018.

Do save BIG on booking Delta Airlines flights to China, Thailand, Singapore, Philippines and UAE at iEagle.com. The cheapest Delta Airlines fares are guaranteed alongside the best service throughout the year.