EVA Air, one of the few best airlines operating cheap international flights to Philippines from the USA, has added a new Philippine destination to its network. Come March, the airline will be operating a daily flight to and from Clark City, in addition to its service to Manila and Cebu. Initially, EVA Air will connect Houston (IAH) with Clark International Airport, CRK via Taipei. Reportedly, EVA Air’s first IAH to CRK flight will take off on March 30, 2023. 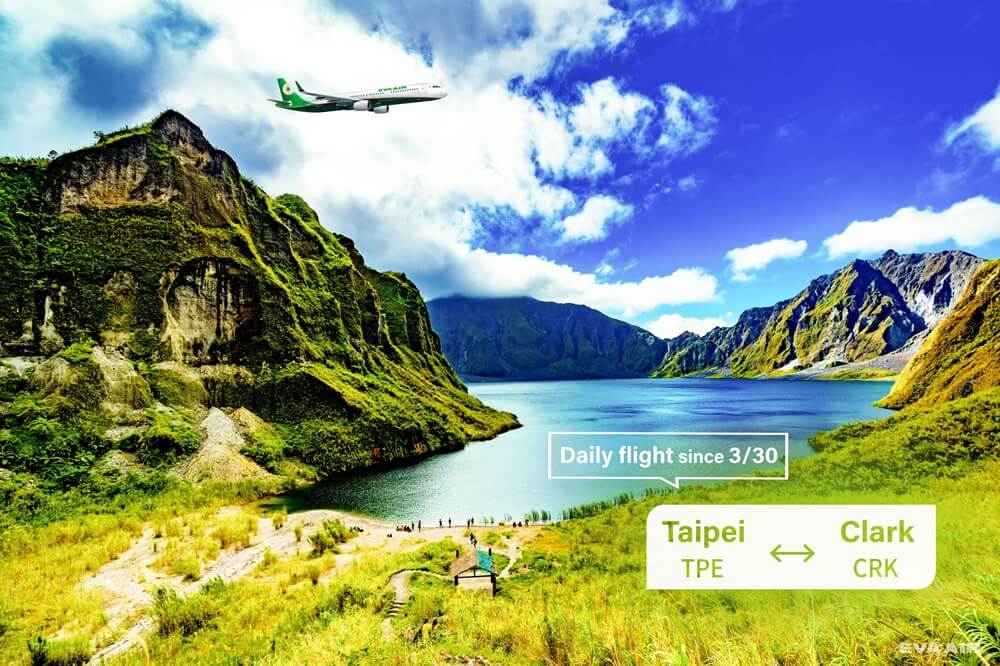 Filipinos with normal passports are eligible for visa-free entry to Taiwan. The Taiwanese government extended the visa-free entry program for Philippine passport holders until July 31, 2023. Filipinos, without a tourist or transit visa, can stay up to 14 days in Taiwan. Precisely, Filipino passengers of EVA Air can book a multi-city trip to Clark City from Houston with a long stopover in Taipei through July.

EVA Air is a Skytrax-certified 5-star airline. Recently, it has been adjudged as one of the 10 safest airlines in the world by AirlineRatings.com. EVA Air’s Premium Economy introduced in 1991 was the first of its kind in the world. Currently, Premium Economy is known as Elite Class on the Taiwanese carrier’s long-haul international flights. George Bush Intercontinental Airport, Houston has been in the airline’s network since 2015.

Clark International Airport, EVA Air’s third gateway in the Philippines, serves Central Luzon, and Metropolitan Manila to some extent. Booking flights to CRK is an alternate way to travel to Manila during peak seasons, as Manila International Airport is a 50-mile drive from Clark City. Interestingly, northern Luzon Island beaches popular with tourists are nearer to Clark City Airport than Manila Airport. Travel time to the northern part of Luzon Island will be shorter for tourists from the US and Taiwan once EVA Air flights to Clark City become operational.

The booking window for cheap EVA Air flights from USA to Clark City and other cities in the Philippines is open on iEagle.com. Grab low-fare deals from iEagle.com before flights are sold out.

Real ID Act: All You Need to Know about Real ID Use, Application Process, Deadline, Alternatives