Great food, vintage wines and classic champagne are some of the reasons to fly by Air France. Wait! We have got something newsy for you. If you are a fan of Star Wars franchise, it will blow your imagination. Air France will hold a special screening of The Force Awakens, the latest flick in the Star Wars series, for the passengers boarding some of its flights to Paris from the USA. 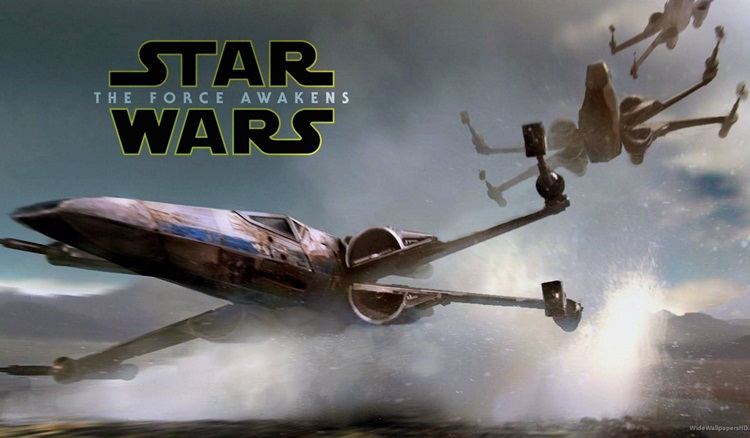 The Force Awakens is one of the most waited movies of 2015. It’s awaiting a theatrical release on December 18 the world over, but Air France will entertain its passengers from the US with screening of the movie at a theater in Paris on December 16. What’s more? The travelers will be taken for a special ride on a Star Wars shuttle to the theater after they will land at Charles de Gaulle International Airport.

What are you waiting for? Hurry up!!