With developing countries introducing new initiatives to attract foreign tourists, tourism in the Asia-Pacific region has reached the next level. Recently, Thailand announced to simplify its TM6 form, which foreign visitors are required to furnish with their personal details upon arrival at any point of entry in the country, for the convenience of inbound tourists. Now the Philippines is up with its visa on arrival scheme for Chinese nationals. 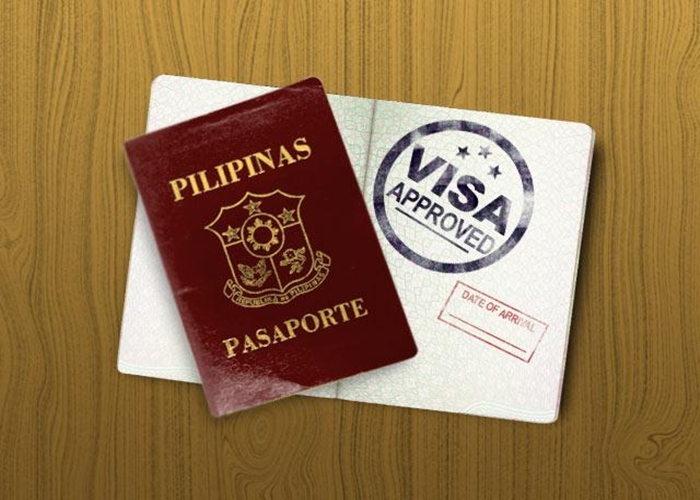 The Philippines’ Visa on Arrival for certain groups of Chinese nationals is primarily intended to fetch potential investors and tourists from the People’s Republic of China, the world’s thriving economy, for the growth of tourism and trade in the Philippines. According to the Bureau of Immigration, tourism is a powerful business prospect for the country’s economic growth.

Previously, the Philippines’ Department of Justice issued a directive mandating it for the government to grant visa on arrival to the citizens of China. Hence, the latest measure to fetch more footfalls from China is in compliance with the circular, to the benefit of the Department of Tourism.

Wanda Tulfo-Teo, the Department of Tourism secretary, earlier said that the decision would permit the Philippines to develop into an equitable contender in the Asia-Pacific tourism Industry. She added that Philippines’ Visa on Arrival program would be an irresistible offer to potential investors among Chinese tourists.

“From the time of commencement of the Duterte administration in July 2016, providing our Chinese acquaintances with landed visas will increase the volume of traffic from China into the country”, Tulfo-Teo said in a recent statement.

As per the resolution, applications for the Philippines’ visa on arrival must be filed 10 days prior to actual arrival. With the new landed visa scheme in place, Chinese visitors can stay one month in the Philippines, and it can be extended up to 6 months.

FlyHigh is a cultural wing of iEagle Travel, a leading international travel organization booking cheap flights to Manila, and cheap air tickets to Cebu. iEagle Travel books the best flights with the lowest airfares to Manila, Cebu and other cities in the Philippines.

To Recline or Not to Recline Seats on Economy Flights. Airlines...