Filipinos who were one step closer to having passport validity for 10 years instead of the current term of five years is finally seeing the light of the day. President Rodrigo Duterte has signed the legislation that extends the Philippine passport validity from 5 years to 10 years. 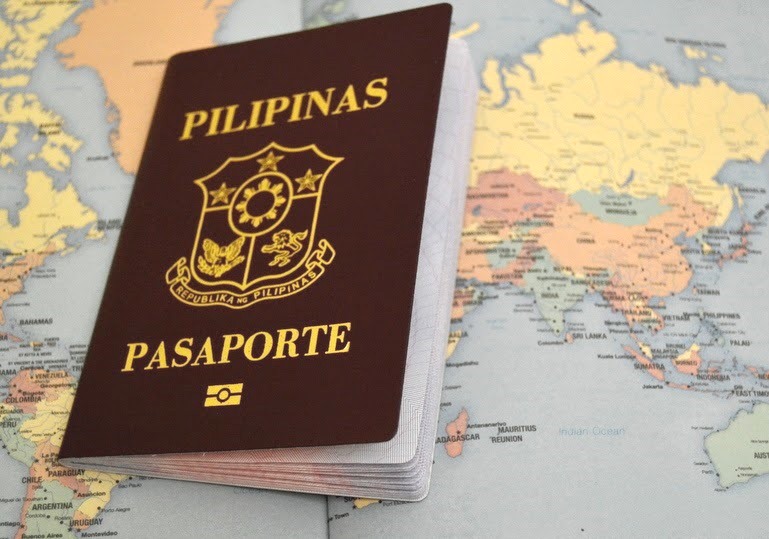 The law is a consolidation of Senate Bill 1365 and House Bill 4767 approved by the Senate and the House of Representatives on May 17 and May 16 respectively. The senators have voted 18-0 and passed the senate bill 1365 on the third and final reading on May 15.

She added that the current Philippine passport validity is, in reality, less than 5 years because foreign travel is prohibited for individuals whose passports are about to expire within 6 months prior to travel.

“We owe a lot to our OFWs. They keep our economy afloat with their remittances of approximately $50 billion annually. Giving them a 10-year guarantee on their right to travel abroad will certainly be a great help to them,” Villar said in a statement during the passage of senate bill 1365.

Such restriction will be imposed in view of the national economic or political stability of the country. A new passport may also be issued to replace an invalid one.

For the passport processing system to be seamless, convenient and pro-people, the Department of Foreign Affairs is designated to issue implementing rules and regulations under the Republic Act(RA) 10928. The new law amends the Republic Act 8239 or Philippine Passport Act of 1996. This amendment comes as a huge relief to millions of Filipinos who had to stand in long queues while applying or renewing their passport.