Houston has been celebrating the New Year in full swing. The celebration will be going on till the end of 2016. The cityscape of Houston is undergoing a big change through addition of new venues for food, music, exhibition and live performance as part of the “Visit Houston Texas” project. Simultaneously, major renovation of a few historic sites will transform the city map. Houston City is awaiting many unveiling and inaugural ceremonies this year. Evidently, the calendar of Texas is full of Houston events in 2016, which will follow Texas Independence Day and Houston Foundation Day. 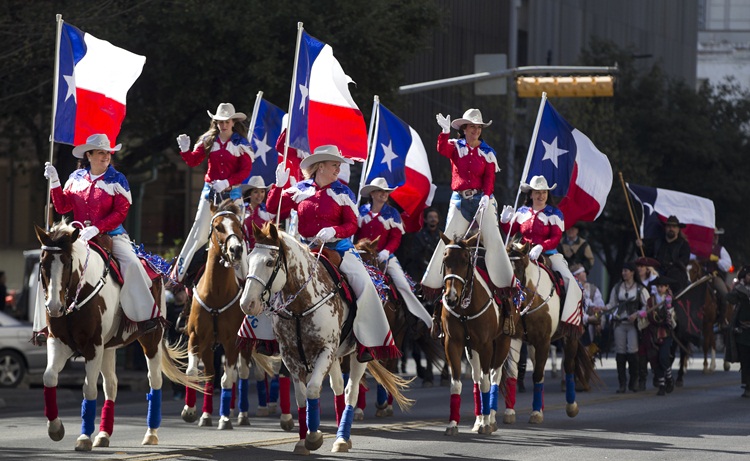 The most awaited and important of all Houston events in 2016 is the 180th anniversary of Texas Independence and the foundation of Houston City. These two occasions will be celebrated through a number of events this year. The state of Texas earned independence from Mexico in an 18-minute battle between General Antonio Lopez and General Sam Houston in the year 1836, which led to the foundation of Houston City on the Buffalo Bayou in the following four months. 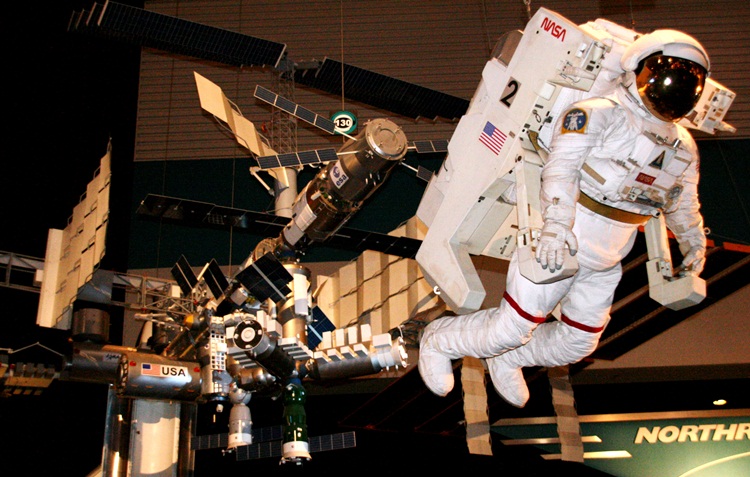 Among the historic places to visit in Houston Texas, the Sunset Coffee Building is a symbol of the city’s industrial past. Built in 1910, it is one of the few remaining buildings in Houston downtown’s Market Square Historic District. The revival of Houston’s industrial history through the ongoing restoration of the Sunset Coffee Building is one of the Houston events in 2016. On completion of the renovation, it will have a rooftop event space and an outdoor plaza for hanging out. The building will also house a watercraft and bike rental facility. 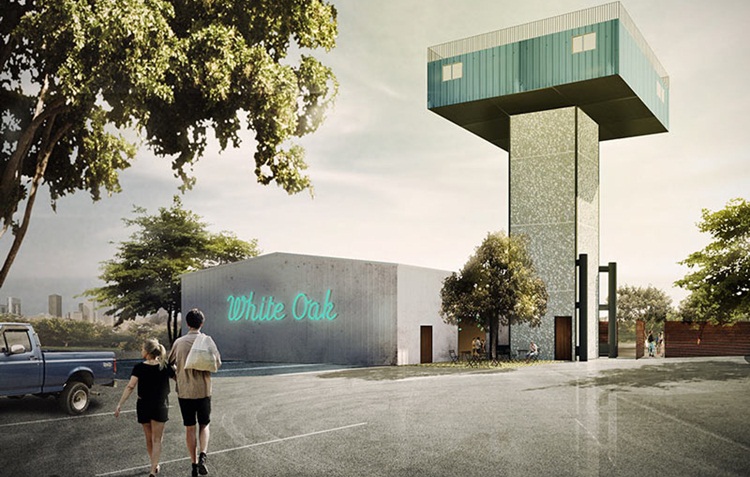 The opening of a brand new music hall with an indoor concert space, an outdoor space, and a large two-story concert hall sprawling over a 5-acre area is also on the list of Houston events in 2016. Designed to be the best live music venue in Texas, the White Oak Music Hall will host hundreds of live music events a year. The Lawn at the White Oak Music Hall will boast an outdoor space with an open-air stage spreading over 17,000 square feet and treating visitors to the scenic downtown Houston skyline. The Lawn will accommodate a crowd of 3,000 people. Visit to the White Oak Musical Hall among the live music venues in Texas will soon be added to the list of things to do in Houston. 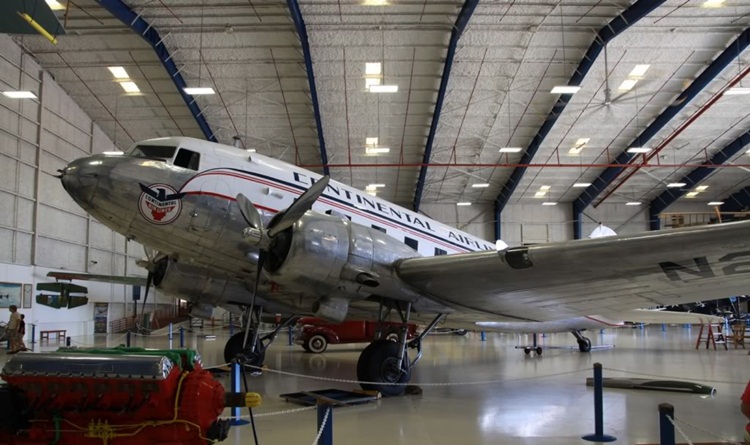 Among the Houston tourist attractions in Texas, the Lone Star Flight Museum is getting a huge makeover through relocation from Galveston to Ellington Field this year. Once relocated, the museum will have a 130,000 square feet facility with a permanent exhibition of 40 legendary aircraft, unique to America’s military history. It will house a new aviation learning center too. Among the places to visit in Houston Texas, this museum not only exhibits the technological development of the American aviation but also serves as a tribute to the sacrifices in service to the nation.

The River Oaks District, which was inaugurated at 2015 end, will be evolving into a grand hub of retail shopping in Houston Texas this year. Many brand retailers in food, fashion, luxury and hospitality will inaugurate their stores across 250,000 square feet of space at the River Oaks District. It is expected to be Houston’s answer to the Rodeo Drive shopping district in Beverly Hills, California. 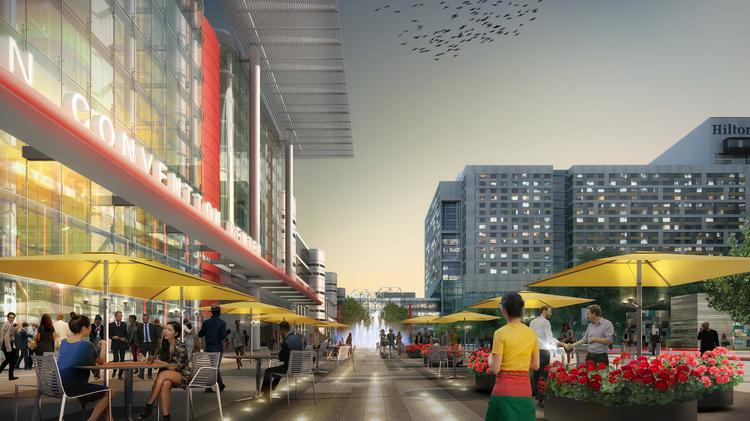 Houston has good air connectivity with top cities across the world. International airlines operate cheap flights from Houston Texas to major destinations on the globe. Visit iEagle.com to book cheap airline tickets from USA to other countries.

Offbeat Places in Thailand: Get a Taste of Life behind Bars...

30 Lesser-known, Interesting Facts about Turkey that Every Traveler Should Know